Big Tech Has Tried Everything To Shut Down This Small Business - It Hasn't Worked.

When Sam Brown and his wife decided to start a small conservative T-Shirt brand they never imagined that they would end up battling Big Tech and the liberal social media establishment over a simple hoodie design.

Boerne TX. Baller Hoodies sits in a small unmarked building just north of San Antonio. The freedom-loving fashion brand was founded in 2019 by Sam and Korrie Brown who were sick of seeing liberal mobs claim the All-American hoodie as their uniform. "Hoodies, T-Shirts and Tank Tops are iconic American staples and we refused to let the left destroy their image and turn them into something ugly," said Mr. Brown. Baller Hoodies was a side project designed to give patriotic citizens a fun way to express their values.

Everything went smoothly until the couple designed a simple, "In God We Trust" shirt. As soon as the shirt was posted on social media, there were problems. Facebook flagged it as a "Violation of community standards" and forbid it from being posted. Twitter and Instagram quickly followed, effectively making it impossible to display the shirt. Appeals we denied and led to an outright ban on the brand's ability to advertise online. Stunned, the couple tried to bypass social media only to have their ecommerce provider flag and pull six other popular designs. "We got cancelled, I don't know what else to call it," said Korrie. 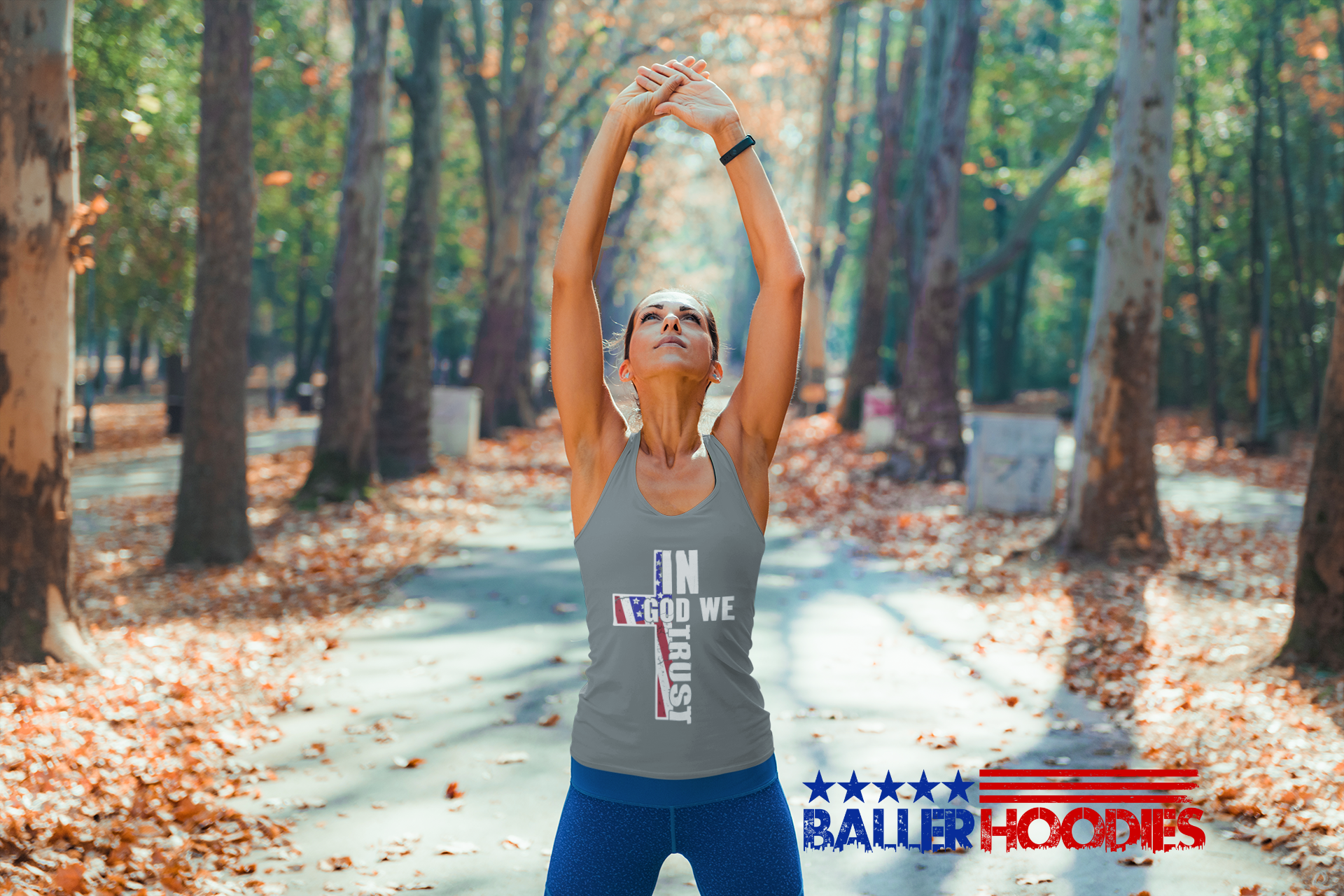 It got so bad that the duo was about to pull the plug on the entire brand but they hated the idea of having their conservative views bullied into silence. That was when the community stepped up. First it was our church sending out our story and bringing us customers and then it was our neighbors. Soon, word of mouth grew and suddenly Baller Hoodies was back in business. "We have been humbled by the outpouring of support from patriots around the country. We cannot thank everyone enough. When we were down the conservatives had out backs and showed us how powerful the Silent Majority really is." 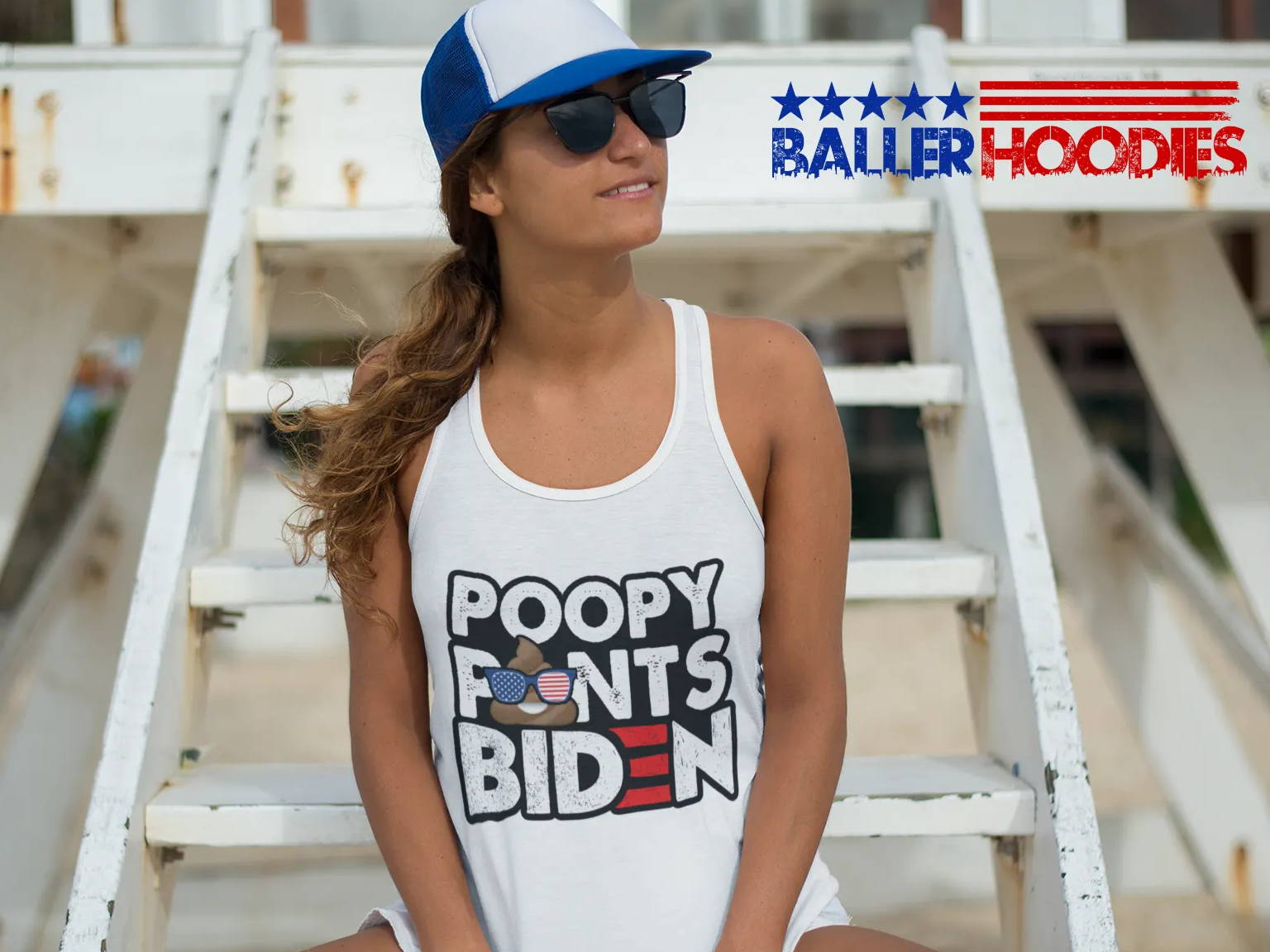 Let Your Shirt Speak Your Mind.

This is NOT the time to remain silent. The American way of life is crumbling right before our eyes. We must speak up and take back the country. Our shirts make protesting easy. Let your feelings be known effortlessly and with style.

FREE SHIPPING on orders of $75+ 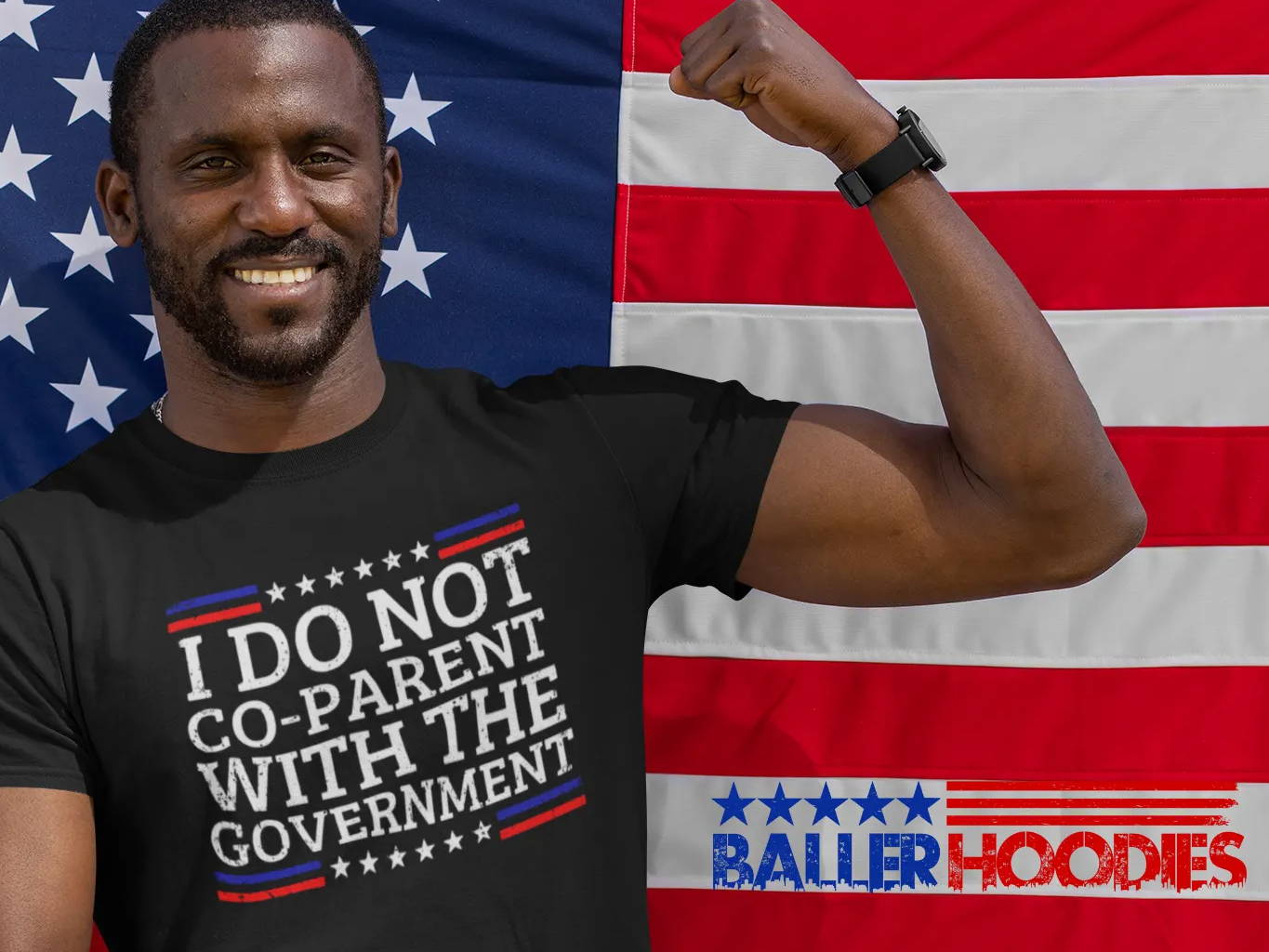 Together We Can Fight Big Tech Censorship

It hasn't been easy, but Baller Hoodies has proven that it is possible to stand up to Big Tech tyranny and win. There are more patriots out there than the media would lead you to believe and when we come together we are a force to be reckoned with!

Speak with your wallets. Support small businesses with conservative ideals. Boycott brands that support the socialist agenda. Baller Hoodies allows you to do all three AND look great while doing doing it!

THANK YOU FOR SUPPORTING AMERICAN SMALL BUSINESS!
USE CODE: NEWSMAX2021 FOR 15% OFF ANY ORDER!

We Are Pro-Freedom, Pro-Liberty and Pro-America

Baller Hoodies have dozens of striking designs that reflect YOUR beliefs and values. Shop with us and WEAR YOUR PATRIOTISM PROUDLY! Use Discount Code: NEWSMAX2021 for 15% OFF! 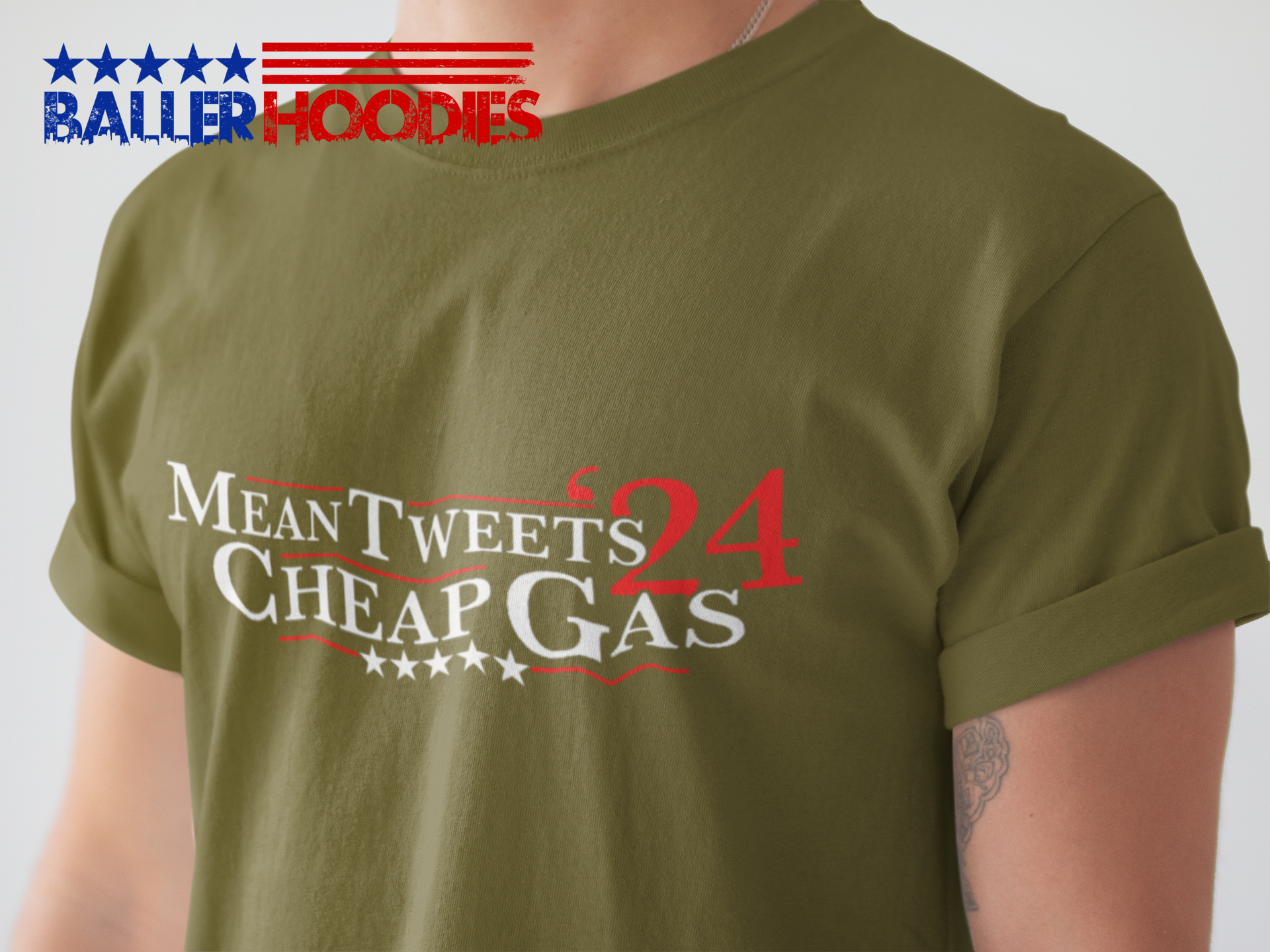